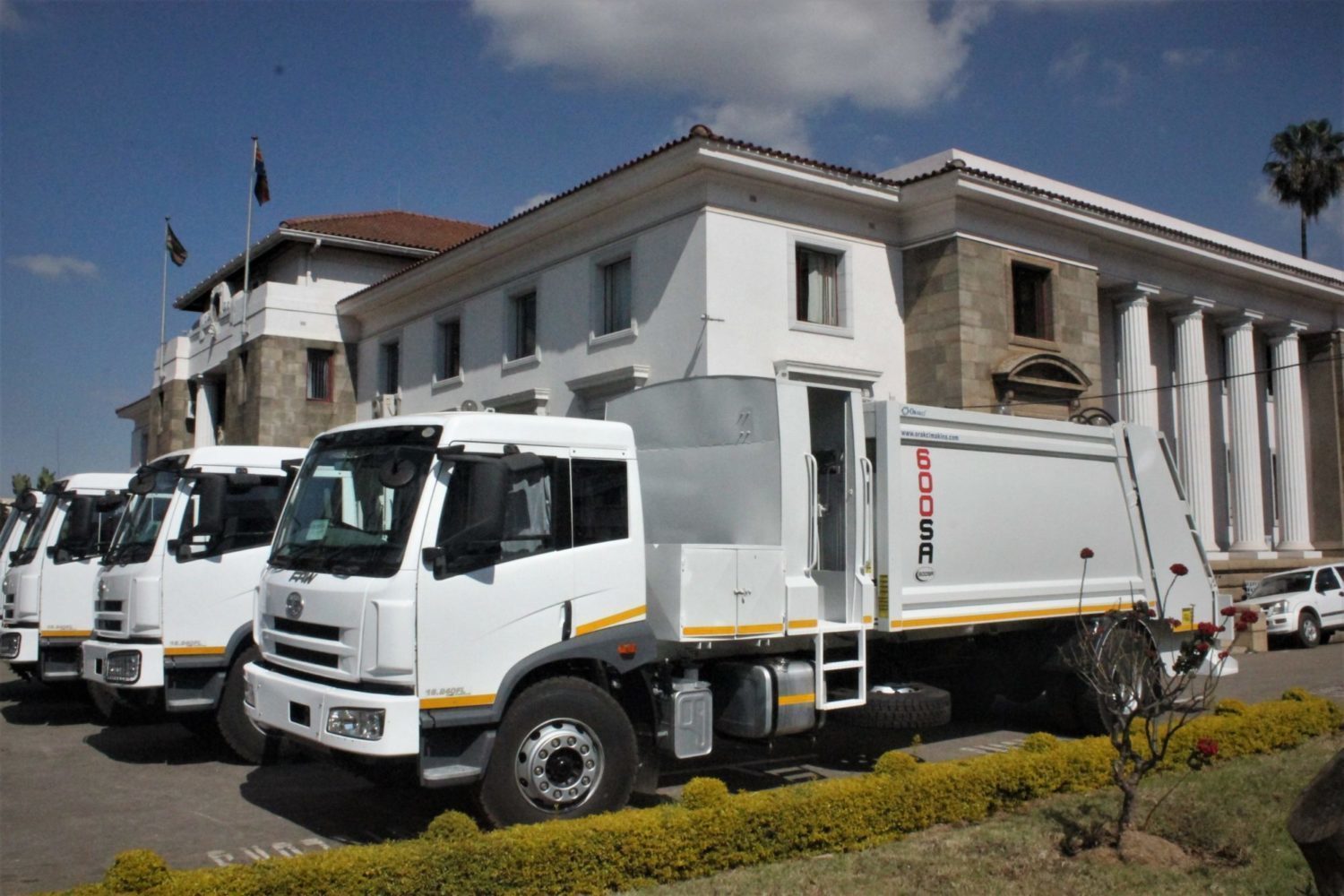 HARARE City Council (HCC) which took delivery of single skip trucks instead of double skip trucks from FAW Zimbabwe are contemplating taking action against the supplier.

Council environmental management committee minutes recommended the engagement of external lawyers for an independent legal opinion on how best to go about the matter.

“The committee discussed the matter noting that cancellation was also no longer possible because the trucks were already in use meaning there had been some form of acquiescence on the part of council.

“The only option available was to claim the difference in the value of the single trucks supplied and the value of the double skip trucks which ought to have been supplied taking into cognisance the new exchange control regulations,” read part of the minutes. Acting chamber secretary Charles Kandemiiri said clause 13 of their agreement with FAW required council to conduct a pre-delivery inspection before taking delivery of the trucks.

He said they did not have any other explanation as to how the oversight was made despite it being clear they had to inspect the equipment first. Environmental management committee chairperson Kudzai Kadzombe said the oversight had cost council money and services which should have benefitted the community.

She said what is of concern is that a group of engineers had actually gone to inspect the equipment but did not notice that the trucks they were looking at were not the correct ones. “To that end, councillors have recommended that we identify engineers who had inspected the trucks and take the necessary disciplinary action against them,” she said.

A report on the trucks procured from FAW revealed that their specifications were not what the city had ordered. The report showed that while council had ordered double skip bin carriers, the bins on the trucks were not properly secured and the loading system was unsafe.

In the report the trucks are said to not have been equipped with ABS braking systems and had a nine speed manual gear transmission contrary to the 7-8 speed syncromesh.