Mthuli Ncube could hike rates over 50% to deal with speculators 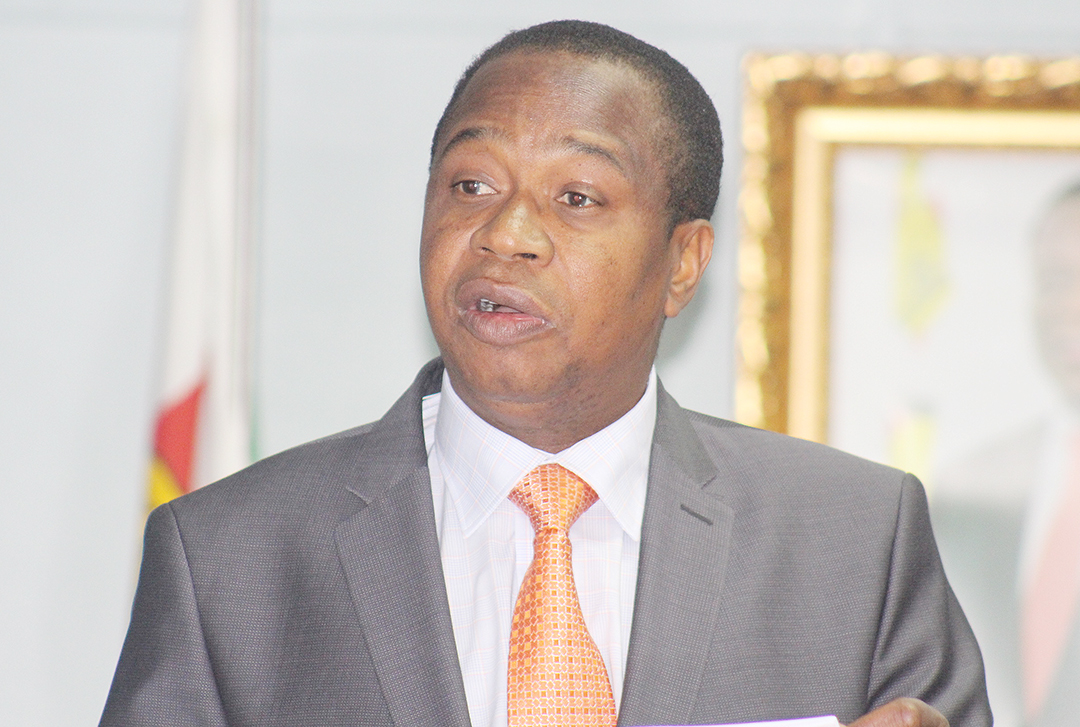 RBZ governor John Mangudya told a meeting with local businesses in Harare on Monday that Zimbabwean individuals and companies held around $1 billion in foreign-currency accounts, around three months’ import cover.

Ncube said the central bank wouldn’t hesitate to raise rates again to deal with people speculating on the value of the local currency.

The Zimbabwe dollar was trading at 8.86 to the greenback on the official interbank market, bringing its total losses to 27 percent since June 24 when the government ended dollarisation. On the black market the unit was trading at 10.5 to the dollar.

Patrick Chivaura, acting CEO of state power utility ZESA Holdings, told the same meeting that the end of dollarisation was hurting its ability to deliver power because mines could no longer pay it in U.S. dollars.