NetOne subscriber base up 6,1% 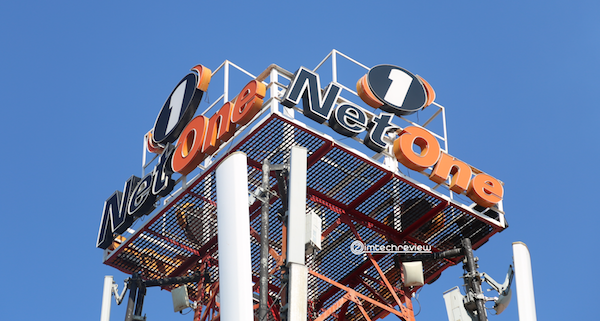 According to the Postal and Telecommunications Regulatory Authority of Zimbabwe (Potraz) second quarter report, NetOne added over 159 000 new customers to its subscriber base from 2 593 444 in the first quarter to 2 752 458.

This resulted in the mobile telecommunications firm, which recently registered a $10 million profit for the first time in 10 years, increasing its market share from 21,4 percent to 22,3 percent.

On the Internet and mobile data front an 8,2 percent decline was recorded for the mobile sec- tor. In the period under review, data usage declined to 9,367 Terabytes from 10,201 Terabytes recorded in the previous quarter. This is the first quarter in one-and-a-half years to record a decline in mobile Internet and data consumption, the report revealed.