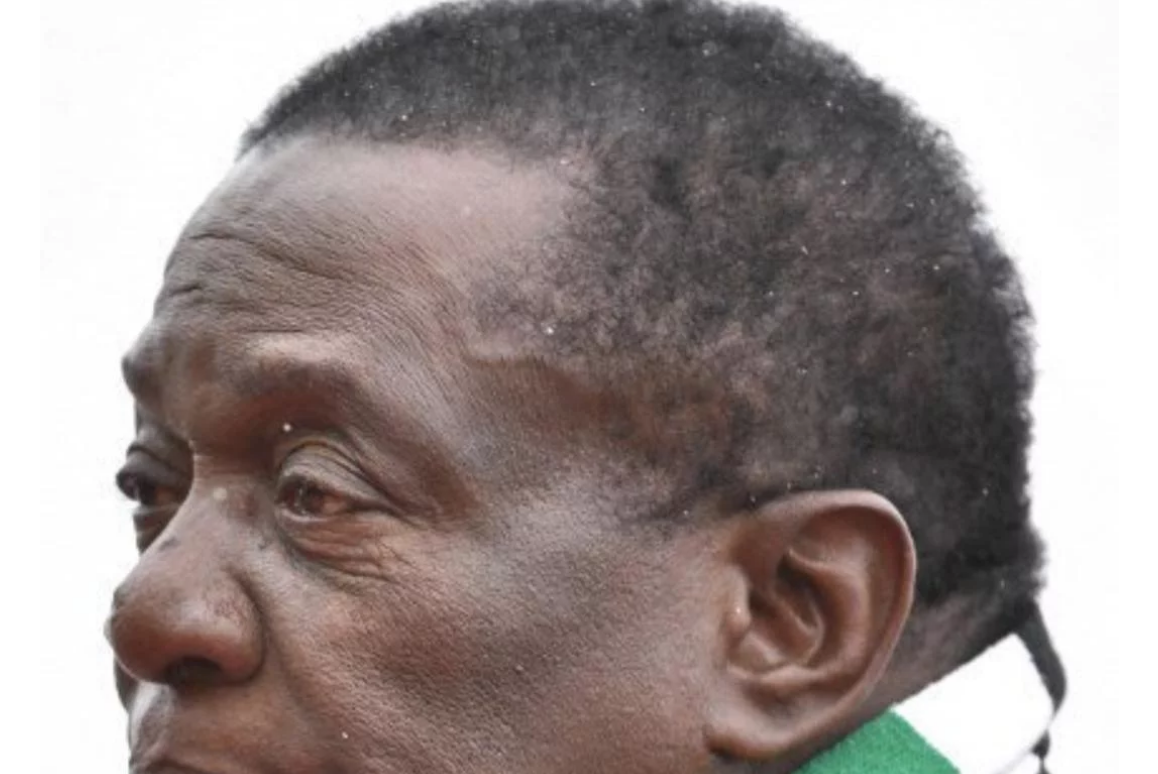 BRITAIN is turning up the heat on President Emmerson Mnangagwa and his government to urgently implement much-needed political and economic reforms, as well as end corruption and human rights abuses in the country, the Daily News reports.

This comes as Zimbabwe’s relations with the United States of America (USA) and the European Union (EU) are looking shaky, following a recent row over Western sanctions that were imposed on the country about two decades ago.

Speaking to journalists in Harare yesterday after a closed-door meeting with Mnangagwa, British Prime Minister Boris Johnson’s special envoys – Harriet Mathews and Debbie Palmer – said they were in Zimbabwe to establish the state of affairs in the country. Mathews, who is the director for Africa at the Foreign and Commonwealth Office (FCO), and Palmer, who is the director for West and Southern Africa in the Department for International Development (DFID), were accompanied by UK ambassador to Zimbabwe Melanie Robinson.

“The two of us have come here for a number of reasons. First of all, the UK government and Prime Minister Boris Johnson are closely following what is happening here … and we are going back to tell him what we have seen.

“We are doing this on the political, economic and humanitarian front. The first issue of concern, I think, is a call for a real step towards change and for government to step up in terms of political and economic reforms.

“The government also needs to step up and address issues to do with human rights abuses and corruption,” Mathews said.

She also said prior to meeting Mnangagwa, they had met with government officials, opposition leaders, civil society organisations, women’s groups and development partners to get a sense of what was happening in the country.

“These conversations high- lighted the deteriorating human rights situation and the increasingly tense political environment that members of the opposition and civil society organisations are operating in,” Mathews added.

Foreign Affairs and International Trade permanent secretary, James Manzou – who attended the meeting between Mnangagwa and the envoys – declined to comment on the UK’s concerns.

Mnangagwa and his government have come under growing pressure to introduce broad political and media reforms as part of delivering on their promises to do things differently from the previous regime of the late former president Robert Mugabe.

The government has also been accused of abducting critics and torturing dozens of opposition officials to silence growing dis- sent in the country sparked by a worsening economic situation.

Rights groups have claimed that nearly 70 people have been abducted by suspected security agents since the beginning of this year alone – although authorities have blamed a “third force” for the dastardly acts. Johnson’s government has also recently challenged Harare to show that it was a truly “new dispensation”.

“A year after #Zimbabwe’s elections, we reiterate our call to the government of President Emmerson Mnangagwa to work on delivering the genuine political reforms that it has committed to, alongside the economic reforms needed to pave the way to a better future for all Zimbabweans.

“We also call on the #Zimbabwe authorities to ensure that the recommendations of the Motlanthe commission of inquiry are fully implemented,” Britain said on Twitter then.

Speaking ahead of a summit of the EU and African Union in Co^te d’Ivoire in 2017, Johnson himself – who was then Britain’s foreign secretary – backed Mnangagwa to deliver change to the country.

“For as long as the president acts on his words, then Britain is willing to work alongside him and offer all the support we can.

“Recent events in Zimbabwe offer a moment of hope for the country and its people. This is a time to look to the future and to make clear that Britain shares the common vision of a prosperous, peaceful, democratic Zimbabwe.

“I am encouraged by President Emmerson Mnangagwa’s words so far. During his inauguration speech, he promised to reform the economy and give investors the security of title they need if Zimbabwe is to fulfil its potential and create the jobs that are solely needed,” Johnson said then.

On his part, Mnangagwa has pleaded for more patience from both Zimbabweans and the inter- national community, as he battles to revive the country’s battered economy and to fix its worsening human rights situation.

“We are doing engagement and re-engagement with the international community.

“We want Zimbabwe again to join the family of nations, those … who were disengaged we want to engage you and those who were not engaged with this country can we engage.

“We do not want to live in the past. The past should only be a lesson for us … so that we can avoid the bad things that have happened in the past,” he said.

During his visit to the United Kingdom mid this year, Foreign Affairs minister Sibusiso Moyo also reinforced this commitment outlining what Harare had done thus far in terms of implementing the much-needed reforms.

Relations between Zimbabwe and the West have been frosty for nearly two decades since the country embarked on chaotic and widely-criticised land reforms, which saw many commercial farmers losing their land at the height of Mugabe’s ruinous rule.

Meanwhile, Mathews yesterday said the UK was also concerned by the deteriorating humanitarian situation in the country, which has left many ordinary citizens facing starvation.

“I want to stress that the UK is a friend of the Zimbabwean people and we want the country and the people to succeed. One of the things that we have seen and are concerned about is the deteriorating humanitarian situation.

“For example, about 50 percent of the population are going to need food assistance at the peak of the new season this year and that’s deeply concerning.

“The food crisis was compounded by many issues, including the drought, cyclone, the economic situation and what’s clear is that there is need to step up our support and for the government to also step up its support in that area,” she said.

According to the latest report of the Zimbabwe Vulnerability Assessment Committee (Zim-Vac), an estimated 5,5 million people in rural areas are facing hunger.

For the first time too, the country’s urban population is also facing hunger, with an estimated 2,2 million people threatened with starvation in 2020.
– newsday