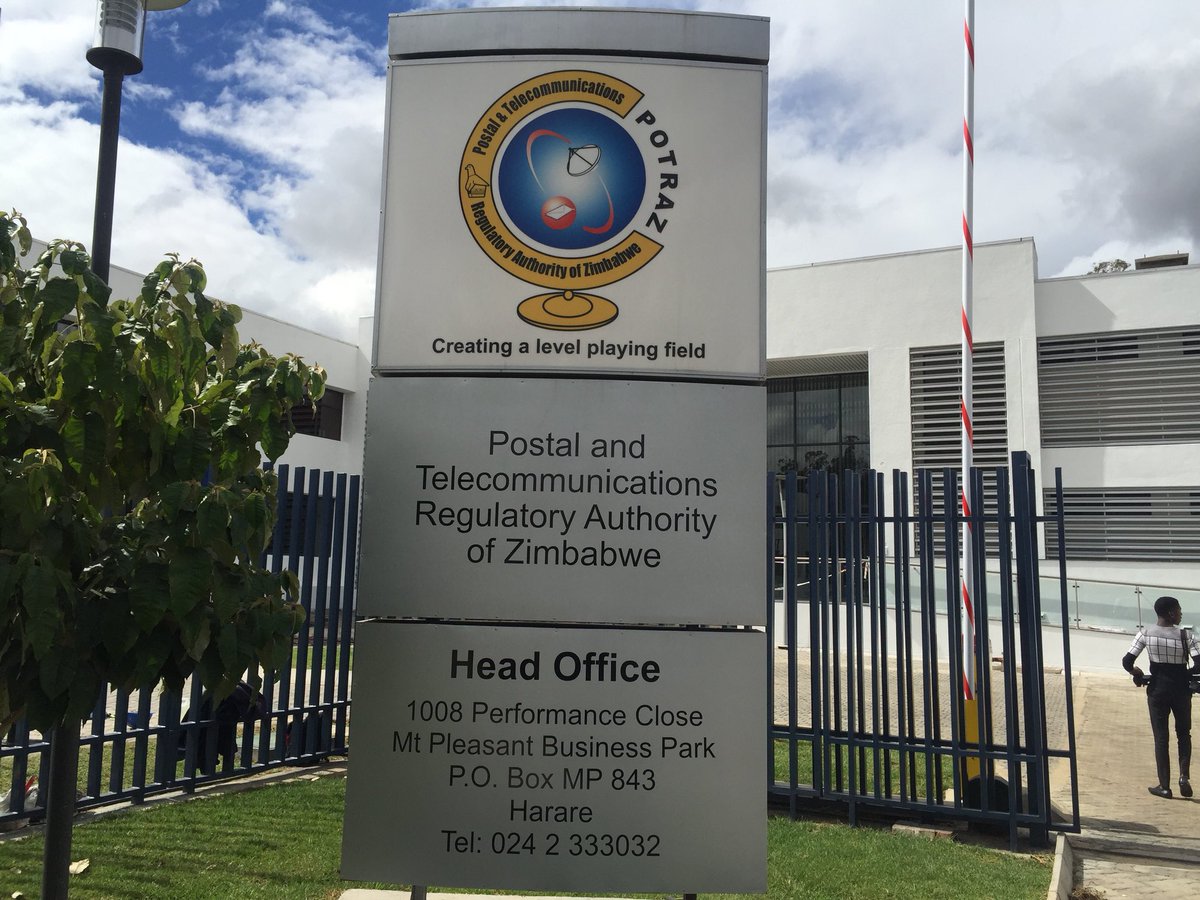 ZIMBABWE’s active  mobile subscribers declined by six percent during the first quarter of 2019 due to lower aggregate demand in the economy, latest industry report has shown.

According to the Postal and Telecommunications Regulatory Authority (Potraz) first quarter 2019 report, subscriptions declined to 12 134 455 from 12 908 992 recorded in the fourth quarter of 2018.

“A number of promotions were also modified in the quarter under review; the reduction in benefits could also have led to a decline in multi-SIM usage thus negatively affecting the total active subscriber base,” read part of the report.

The regulator noted that using a population of 14 572 011 for 2019 as per Zimstat projections, the mobile penetration rate declined by nine percent to reach 83,3 percent from 93,1 percent recorded in the previous quarter. During the period under review, Econet and Telecel gained market share by 3,4 percent and 0,4 percent respectively.

According to the report, mobile voice traffic declined four percent from 1,467 billion to 1,404 billion minutes. “Outbound roaming traffic recorded the biggest decline in voice traffic due to the rebasing of roaming tariffs in line with the official USD:RTGS exchange rate in the quarter under review,” said Potraz.

During the quarter, Econet’s voice traffic market share declined by 1,3 percent whereas NetOne and Telecel gained one percent and 0,3 percent respectively. Potraz said during the period, there was a substantial increase in mobile Internet/data usage of 19,2 percent from 8,559TB to 10,202TB due to an overall growth in usage across all networks.

However, all the mobile operators recorded a decline in revenues with Econet recording the biggest decline of 15 percent largely due to the decline in voice traffic and revenue thereof, which still accounts for 59,3 percent of total mobile operator revenues.

On other hand, mobile network operating costs increased by 6,4 percent to record $185,9 million from $174,8 million while active Internet subscriptions declined by 3,3 percent to reach 8,4 million from 8,7 million, which saw the Internet penetration rate dropping by five percent  to reach 57,9 percent from 62,9 percent.

During the quarter under review, the total number of active fixed telephone lines increased by 3,1 percent to reach 273,330 from 268,849 due to the growth in residential subscriptions. Potraz said using a population of 14,572,011 for 2019 as per Zimstat projections, the fixed tele-density remained at 1,9 percent.

The report shows that there was an overall growth in fixed voice traffic with international outgoing voice traffic recording the biggest growth of 19,4 percent.
– dailynews